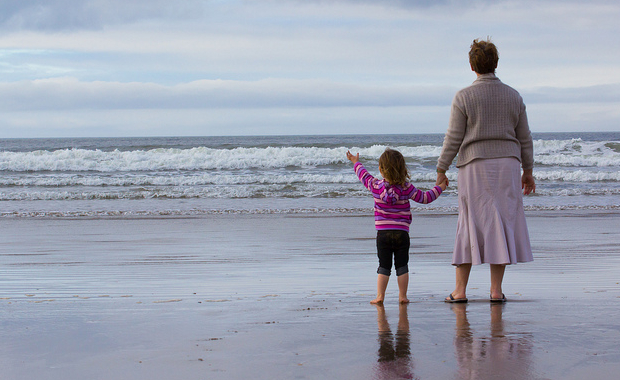 It’s a mistake people start making at a very young age. A 6-year old girl can make fun of herself doing something silly when she was still 5. A moment later she can guarantee her father that when she will grow old she will give her children candy everytime they ask for it.

The girl, like the rest of us, will probably keep on doing this her whole life. While perfectly aware of her former changing personality, she sees her future self as something predictable. Researchers found people as old as 68 still make the same mistake. They call it the End of History Illusion.

The findings appeared thursday in the journal Science. In the study 19.000 subjects aged between 18 and 68 reported their personality changes in the former decade and predicted them for the next decade. The experienced changes far outnumbered the expected changes.

The idea is not entirely wrong. Older people reported fewer changes in the past decade than did young people, supporting the fact that when we grow old our personality changes less. But even the oldest participants still thought they changed a lot since ten years before.

“At every age we think we’re having the last laugh, and at every age we’re wrong.”, author Daniel T. Gilbert declares. Possible explanations: We prefer to feel good about our current selves and not doubt every decision we make. Furthermore it’s mentally hard work to imagine all the different personality changes that may occur. It’s easier just not to.