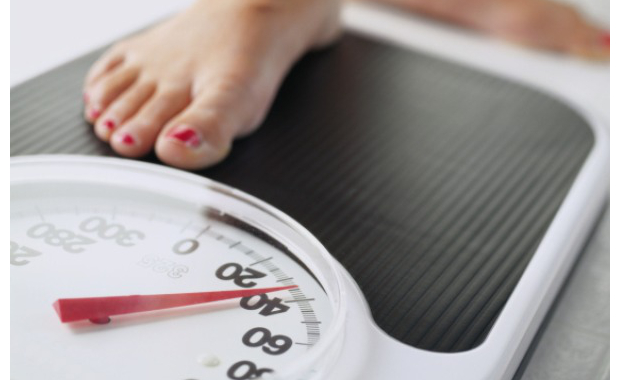 Don’t trust your weighing scale too much, it may not be functioning as punctual as it should be. It turns out the kilogram itself has gotten fatter over the years. The official piece of metal representing the kilogram gained weight because of contaminants building up on its surface, researchers discovered.

In 1875 a match box-sized piece of metal was pointed out as the official weight of the kilogram. 40 Replicas of this weight were distributed around the world, to globally standardize mass. But the piece of metal hasn’t stayed the same, researchers from Newcastle University discovered. They published their findings in this months journal of Metrologia.

Although the metallic kilograms were especially shaped as a cylinder, with few surface areas to collect dirt, hydrocarbons did settle on the metal. The problem is that each replica is probably contaminated differently, destablizing the global standard.

But we can fix this, the researchers point out. With a mixutre of ultraviolet light and ozone the metal can get cleaned and brought back to its original weight.

Is this big news for people that are detecting extra christmas kilo’s on their balance? Not really, we are only talking about 100 micrograms, you won’t even be able to spot that difference on your scale. But the micrograms do have an important impact on the weight of things like radioactive materials. So it’s definetely time to give the kilogram a suntan.