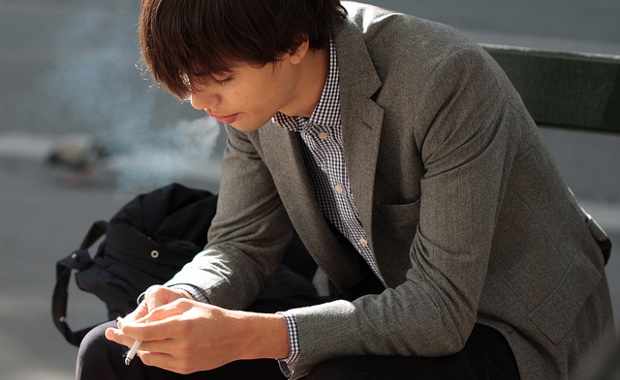 We all believe that to be successful at something, you have to keep on practicing. It just seems fair that people who give up easily aren’t getting as far as those holding on. But new research of the University in New South Wales suggests otherwise. People with too much persistence may actually be less likely to turn their enduring training efforts into skills.

Researchers Soren Ashley and Joel Pearson found this paradox by letting students practice a new skill, keeping track of dots on a dark screen, with three different training schemes. Some students practiced for two hours in a row, others followed dots during two separated hours and a third group trained only for one hour. The next day just one group didn’t show significant improvement in the new skill. It were the ones that trained for two hours, without a break.

Not so surprising, conclude the researchers. Practicing is, after all, just half the story of learning. Part two of the process is consolidating the new skill, letting it settle into your brain. It was already known that we do this at night; earlier experiments point out that sleep deprivation damages previous learning. But that we also consolidate when we are awake is a new finding.

So much for the two-hour driving lessons or persistent sport coaches. Ashley and Pearson show that training consecutively for too long not only stops being beneficial, but actually cuts back on your recently acquired abilities. Here’s what you need to do to actually benefit from your efforts and let your learning grow to its full potential: just take a break.