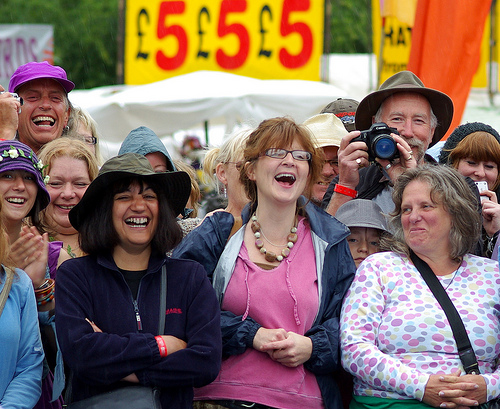 Laughing about a comedian or your friend’s clever remark might feel as if you’re using some highly evolved part of your brain, but actually you’re behaving like a monkey.

The brain area controlling laughter is older than the part that controls memory and speech. We even share this social ability with other primates, like bonobo’s and orangutans. But why?

As opposed to what you might think, we don’t really laugh when things are funny, noted neuropscientist and psychologist Robert Provine and three of his students when eavesdropping on conversations in public places.

Most of the laughter they registered actually followed rather boring remarks like ‘are your sure?’ or ‘it was nice meeting you too’. Laughing thus appeared not to be connected necessarily with comedy, but more with mutual playfulness and in-group feelings.

Provine and his students also found that it was mostly the speaker that laughed, not the audience. Laughter furthermore seldomly interrupted a sentence, it was much more likely to be placed on the end of a sentence.

Another finding was that women laughed much more than men did, and male speakers in turn received the most laughter from their audience.

So what’s the reason for all this laughing? Scientists still don’t understand. What they do know is that laughing releases endorphine, dulling pain. Researchers of the University of Oxford found out by testing the pain tresholds of volunteers before and after watching fifteen minutes of either comedy or boring video material.

It turned out that the spectators that were driven bored had a lower pain treshold after watching, while the ones that laughed about the video were less bothered by pain than before.

But it was only so called ‘slapstick’ humor or situation comedies that did the trick, like Mr Bean or Friends. More complex jokes of British comics didn’t change pain tresholds.

So laughing indeed is the best medicine. And we all know how to start laughing the easiest way: just watch or listen to other people doing it.

This contagious characteristic of laughing can even be a problem, as was the case in 1962 in former Tanzania. There was a serious laughing epidemic in schools, which moved from town to town and even caused the schools to shut down temporarily. 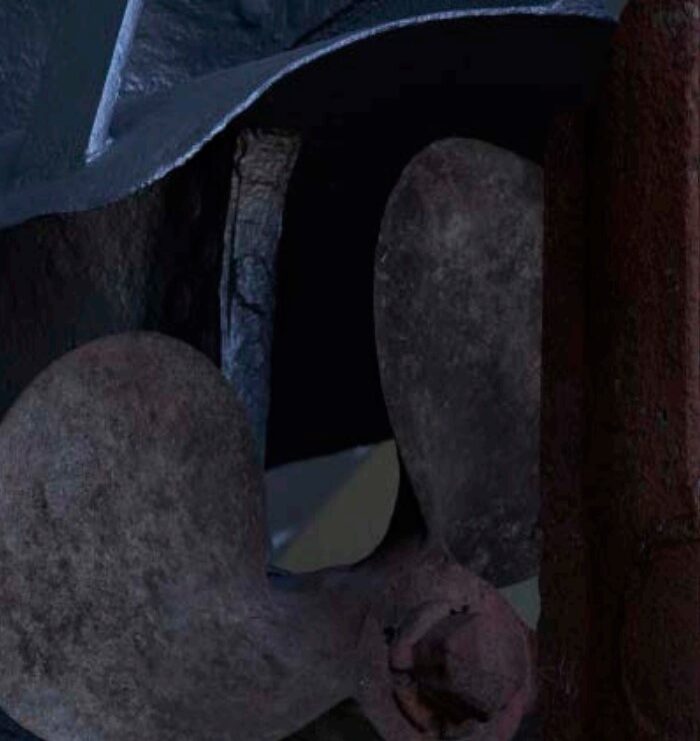