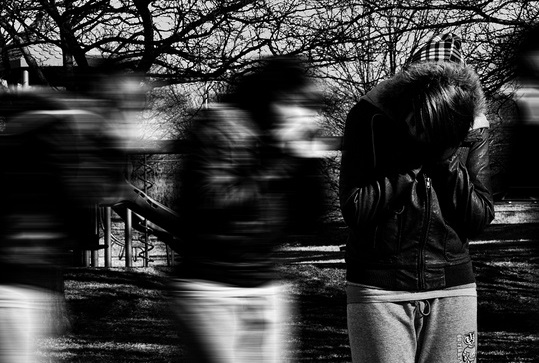 A genetic link is found between five common psychiatric disorders: autism, ADHD, bipolar disorder, depression and schizophrenia. Although they have so far been seen as very distinct, because of different symptoms, they now seem to be biologically alike.

After an extensive study, researchers from different parts of the world came to this conclusion. They analyzed genetic data from 33,000 people suffering from one of the five disorders and compared them to 28,000 unaffected subjects.

They found that variants in four regions of the entire genome affected risk in all or most of the psychiatric conditions. This could explain some overlap that was already noticed in the past.

People with autism have, as a child, been diagnosed with schizophrenia, for example. And having bipolar disorder running in a family increases the risk of schizophrenia.

But, more importantly, it might now be possible to focus more on biological causes instead of just symptoms of the disorders. It won’t be the key to explain everything though, the genetic variants identified by the researchers only account for a 10 percent increase in risk for these mental illnesses.