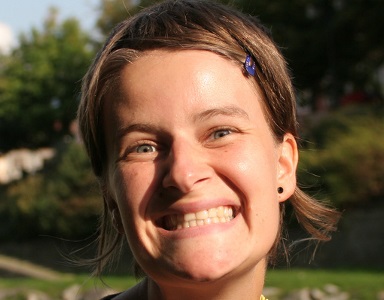 Are you a shy person that wants to seem more extravert? No problem. But if you’re a stubborn and stern one posing as someone agreeable, it’s a different story. A new study shows you you can fool your Facebook audience, but there are limits.

In an age where it’s more and more common to look someone up on the internet, it’s more and more important to make a good impression in photographs. That’s why psychology researchers of the University of Helsinki wanted to find out if we can manipulate that first digital impression.

They made sixty participants in normal clothes pose in ten photographs, trying to express the high and low poles of the Big Five traits (extraversion, openness, conscientiousness, agreeableness and neuroticism or emotional stability). Then 401 observers rated the personality and likeability of the photographed persons.

It turned out to be the easiest to express high extraversion. Also low extraversion, low conscientiousness, low emotional stability and high openness were more or less fakeable, with open people often looking away from the camera.

An earlier study that was published in the Personality and Social Psychology Bulletin in 2009 already showed that people can accurately say something about the personalities of people in pictures.

In this experiment, American researchers showed subjects pictures of people in their normal clothes, either in a standardized or a spontaneous pose. In the spontaneous pose observers could estimate almost all personality traits.

When the people were in a standard position, observers could most accurately guess peoples extraversion, self-esteem, and religiosity.

So how do you do it? The 2009 study gives some advice on how to pose. As an extravert you should smile, stand energetically, wear stylish clothes, have a neat appearance and look healthy. If you want to seem emotionally stable on the other hand, just take a relaxed pose.